Lush have announced that they will be closing their social media accounts as they are “tired of fighting with algorithms” and don’t want to “pay to appear” in newsfeeds. Lush seems to have become frustrated by the trend for social media platforms to limit the organic reach available to users. In order to encourage or to put it another way, force its users to pay to appear in people’s social feeds. Take Facebook, for example, if you run a Facebook business page and put out a post, you might quite reasonably assume that everyone that likes your page will see your post. Unfortunately, that is not the case. Your post will only be seen by a section of your followers because Facebook wants you to pay for greater reach.

This could be a publicity stunt, it has certainly garnered them headlines. However, some commentators have said that they suspect that Lush will be changing tactics and working more with social media influencers. Rather than abandoning social media altogether. This makes the most sense to me, rather than pay money to get your message out, why not pay influencers online to spread your message to their legions and devoted followers?

Whether they have really abandoned social media or not, it does highlight the problem of organic reach on social media and your mercy to whatever algorithms are introduced. That’s why it is as important as ever that businesses have their own website. Your website will only change when you decide to change it, allowing you to keep your messaging consistent and in line with your brand. That’s not to say that social media is dead, far from it. It can still be a powerful tool to help promote the website and ultimately your services. Especially when used in a digital strategy encompassing web, social media and newsletters.

How can I help? 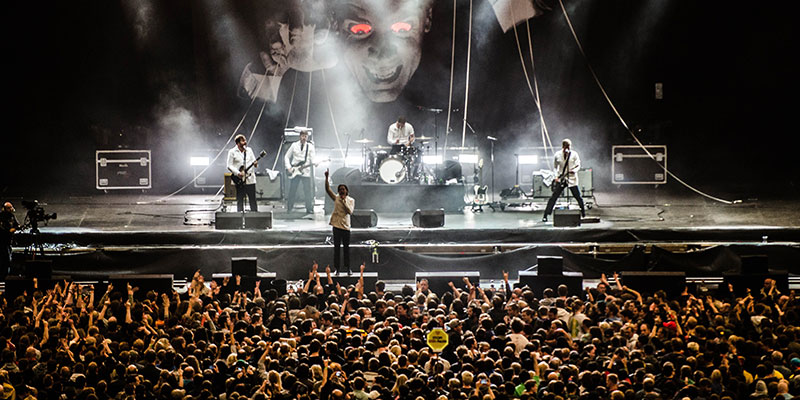 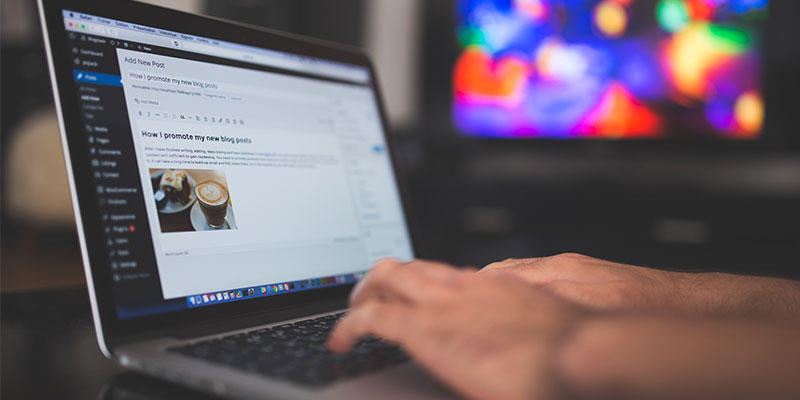 Close Menu
We use cookies on our website to give you the most relevant experience by remembering your preferences and repeat visits. By clicking “Accept All”, you consent to the use of ALL the cookies. However, you may visit "Cookie Settings" to provide a controlled consent.
Cookie Settings Accept All
Manage consent

This website uses cookies to improve your experience while you navigate through the website. Out of these, the cookies that are categorized as necessary are stored on your browser as they are essential for the working of basic functionalities of the website. We also use third-party cookies that help us analyze and understand how you use this website. These cookies will be stored in your browser only with your consent. You also have the option to opt-out of these cookies. But opting out of some of these cookies may affect your browsing experience.
Necessary Always Enabled
Necessary cookies are absolutely essential for the website to function properly. These cookies ensure basic functionalities and security features of the website, anonymously.
Functional
Functional cookies help to perform certain functionalities like sharing the content of the website on social media platforms, collect feedbacks, and other third-party features.
Performance
Performance cookies are used to understand and analyze the key performance indexes of the website which helps in delivering a better user experience for the visitors.
Analytics
Analytical cookies are used to understand how visitors interact with the website. These cookies help provide information on metrics the number of visitors, bounce rate, traffic source, etc.
Advertisement
Advertisement cookies are used to provide visitors with relevant ads and marketing campaigns. These cookies track visitors across websites and collect information to provide customized ads.
Others
Other uncategorized cookies are those that are being analyzed and have not been classified into a category as yet.
Save & Accept
Powered by